New Delhi : Tata Motors on Monday reported a 24 per cent increase in group global wholesales, including that of Jaguar Land Rover (JLR), to 2,51,689 units in September quarter of FY22 over the year-ago period. 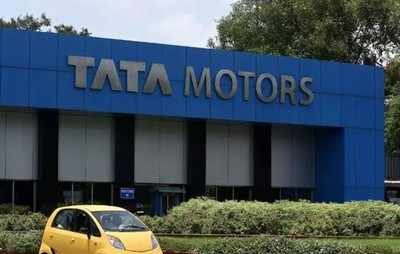 Global wholesales of all Tata Motors” commercial vehicles and Tata Daewoo range in Q2FY22 were at 89,055 units, up 57 per cent over Q2FY21, Tata Motors said in a statement.

Global wholesales of all passenger vehicles in the September quarter of the current fiscal increased 11 per cent to 1,62,634 units over the corresponding quarter of the previous fiscal, it said.