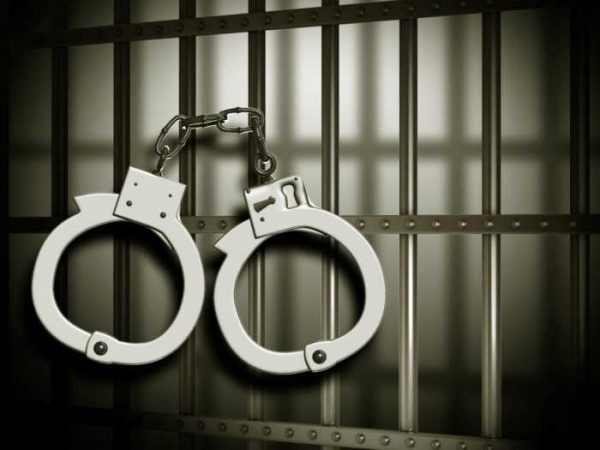 Udaipur : The  Banswara police on Wednesday exposed a fake arm license scam that was going on in connivance with the kingpin, a junior clerk of the judicial section of the sub district office (SDM) at Garhi block of the district. Police has recovered some 38 muskets (topidar bandook) that had been purchased through fake licenses and arrested the clerk while few persons have been detained.

“The accused clerk Prakash Bhoi had issued over 100 fake firearm licenses from 2018 onwards till day to different persons, he forged signatures of the SDMs and had made fake seals of their names to create fake licenses” Banswara SP Kesar Singh told TOI. The matter came to light when the gunseller from Udaipur observed a sudden rise in musket sales in Banswara district and when he went through the documents ,he found that the licenses had been issued despite containing some discrepancies. Feeling something fishy,he informed about it to SDM Garhi Ramchandra Khateek who was surprised to know about the licenses since no single muzzle loaded gun licenses had been issued since 2013 from the SDM office.

The SDM reported the matter to collector and SP and an FIR was given by him. ” We raided the SDM office and the clerk”s home .  The accused clerk had removed all the records from office but we found fake seals and feigned documents from his home” the SP said. A special team comprised of SHOs from Arthuna, Garhi, Anandpuri, Lahariya and Sadar police stations held enquiry and interrogated many people who had procured the license as well as the agents who had facilitated them in getting them” Singh said. The police has recovered 38 guns and search is ongoing to recover the remaining ones too. Few agents who connived with the clerk have been detained and are being interrogated ,the officer said.