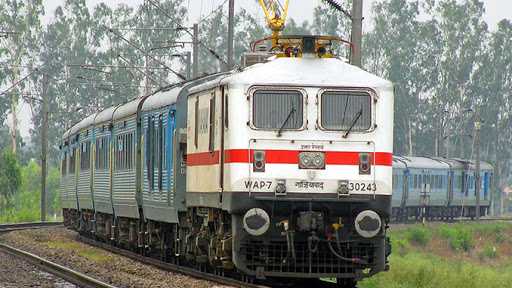 MoR has also set up two locomotive factories (one electric and one diesel) in Joint Venture with private players. Indian Railways has also inducted 150 rakes through incentive schemes by associating freight customers. In addition, 63 private freight terminals have also been commissioned to augment terminal infrastructure with private participation.

MoR has also planned private participation in operation of passenger trains by introducing around 150 modern rakes with the objective to induct ‘state of the art’ rolling stock to provide world class travel experience to passengers.

This information was given by the Minister of Railways and Commerce & Industry, Piyush Goyal in a written reply to a question in Rajya Sabha today.