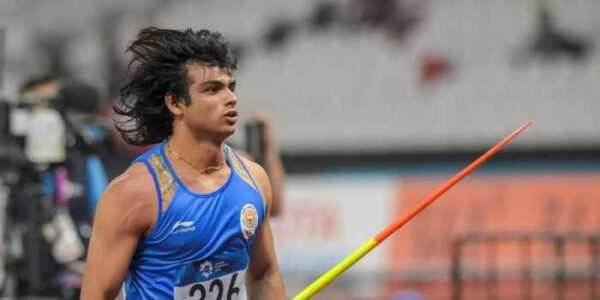 Tokyo : India”s bright medal contender Neeraj Chopra on Wednesday qualified for the final of the javelin throw event at the Olympic Games with a stunning first attempt of 86.65m, here.

Competing in his first Olympics, Chopra took just a few seconds to make to the final round to be held on Saturday as he sent the spear well past the qualifying mark of 83.50m during the group A qualifications.

Finland”s Lassi Etelatalo also earned a direct qualification with an effort of 84.50m.

The 23-year-old Indian left the javelin arena after his first throw, having secured his place in the final easily.

Shivpal Singh, the other Indian in the fray, will present his challenge in Group B, later in the day.