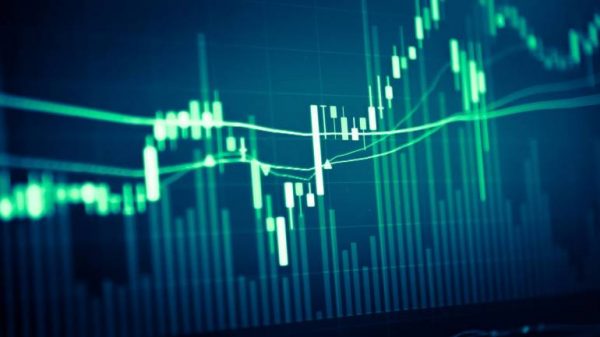 The promoters holding in the company stood at 1.84%, while Institutions and Non-Institutions held 0.36% and 97.80% respectively.

Jump Networks has launched rural organic farming initiative. This initiative will give the farmers in Konkan region direct access to upmarket customers in India who will pay the right price for some incredible produce straight from the farms, using our proprietary blockchain technology layer.

The initiative, a sub-set of the ‘Chanda Te Banda’ scheme of the Government of Maharashtra, guarantees farmers with an offtake of all the qualified produce they generate at a fixed net profit per egg or litre of milk. This protects them from the vagaries of the farming & distribution process which is notorious for exploitation by middlemen.

Jump Networks operates in the media and entertainment sector in India. It engages in producing, distributing, broadcasting, marketing, and recording television programs; and informing and entertaining through the medium of television.