IRB Infrastructure Developers has received Letter of Award (LoA) from National Highways Authority of India (NHAI) for the project of Rehabilitation and Upgradation to Four Lane configuration & Strengthening of Punjab/HP Border to Mo from Km 11.000 to Km 42.000 (Design Length 28.700 KM) of NH-20 (New NH-154) of Pathankot-Mandi Section in the state of Himachal Pradesh on Hybrid Annuity Mode (HAM) (Package-IA). The construction period for the project is 730 days and operation period is 15 years. 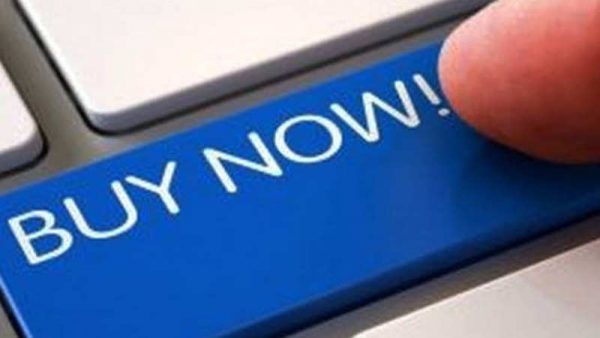