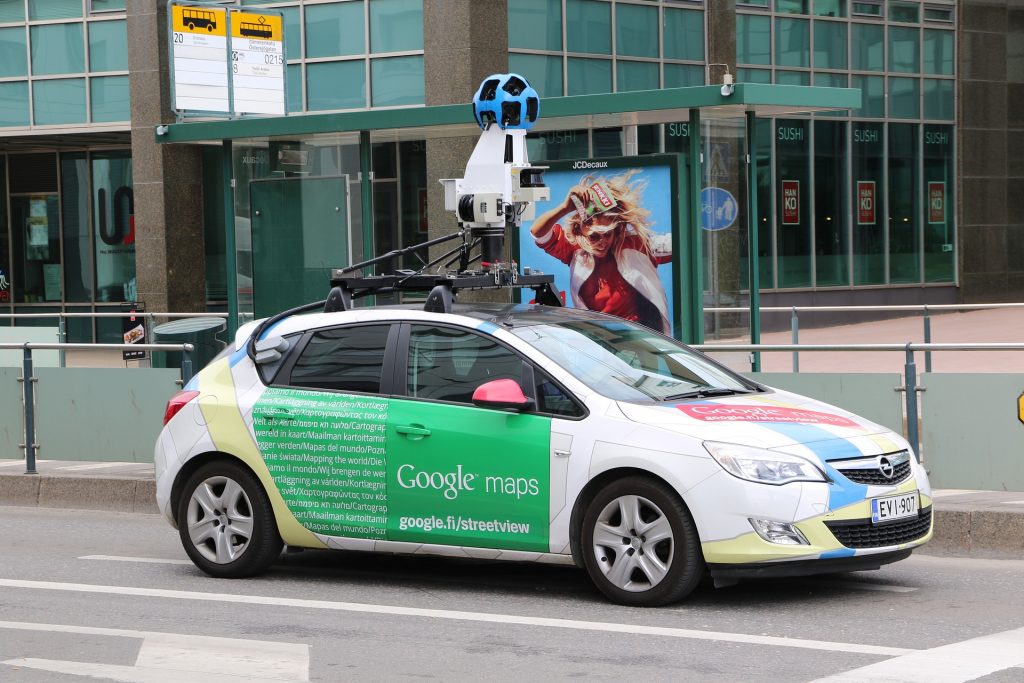 According to the World Health Organization (WHO), more than 5.5 million people worldwide die each year as a result of air pollution. Many of these deaths occur in large cities, where exhaust from cars, factories, and power plants fills the air with hazardous particles.

In response to a growing concern about the effects of air pollution, many cities have improved their efforts to measure pollution using the Internet of Things (IoT), which are networks of connected sensors that gather and send data. Using this data, cities can map areas of high pollution, track changes over time, identify polluters, and analyze potential interventions.

Many cities have integrated air quality sensors into existing infrastructure in order to track air quality in key areas. Chicago, for example, deployed its Array of Things in 2014, a citywide network of sensors mounted on lampposts developed with Argonne National Library and the Chicago Department of Innovation and Technology.

Using a technology called “waggle chips,” these sensors track the presence of a number of air pollutants, including carbon monoxide, nitrogen dioxide, ozone, and particulate matter, with plans to monitor volatile organic compounds (VOCs) in the near future. Chicago has used this data to predict air quality incidents in order to take preventative action and has released data to the public via the city’s open data portal.

A distinct advantage of infrastructure-embedded air sensors is their longevity: integrating sensors into lasting features of the urban landscape allows cities to collect data over time and map trends without additional interventions. Moreover, these systems can provide instantaneous air quality data, which cities may be able to use to nudge citizens to action during times of poor air quality.

Instead of installing air quality sensors into fixed, permanent features, some cities have chosen to implement mobile sensors attached to devices or objects that move throughout a city. Cars provide one fairly obvious vehicle for air quality sensors, as they can traverse and map entire cities quickly.

In partnership with Google, the Environmental Defense Fund (EDF) has used Street View cars to measure methane levels in eleven cities by equipping cars with an intake tube and methane analyzer. Using this data, EDF has created methane maps and identified more than 5,500 leaks.

While systems of air quality sensors can provide a picture of air quality in a city, it may be unclear how this air quality affects particular residents. However, by mapping residents’ routes using anonymized cell phone data, cities can better understand citizen exposure to areas of poor air quality.

In New York City, MIT’s Senseable City Lab used anonymized cell phone data paired with air quality measures to determine the amounts of different chemicals to which New Yorkers are exposed. For example, the study determined that those who live and work in Manhattan are exposed to more pollution than residents who commute to the outer boroughs. This type of analysis goes beyond efforts to merely describe air quality in a city, outlining direct impacts on residents.

While there are many options, the model of air quality monitoring that a city chooses to pursue should match that city’s needs and capabilities. Technological development will continue to enable sensors to measure more at lower cost, making sensor-based data ever more accessible and useful to cities.