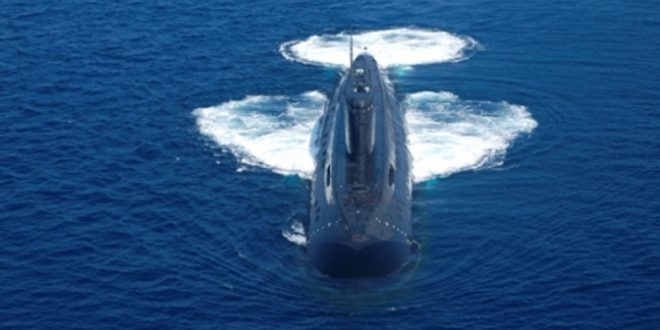 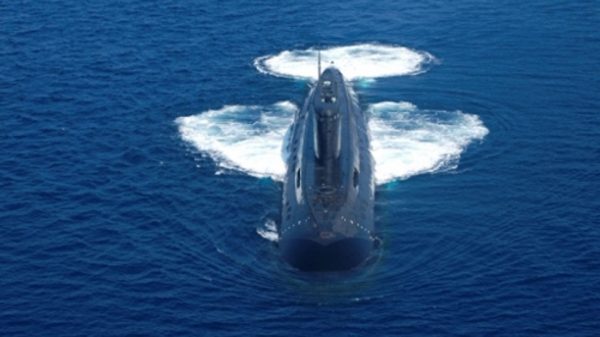 NEW DELHI: In a major boost for the underwater capability of the Indian Navy, INS Vela, a Scorpene class submarine, is set to be rolled out on Monday.

Navy officials said that Secretary (Defence Production) will launch the submarine for further trials at Mazagon Dockyards Limited (MDL) on Monday. It is to be noted that INS Vela is the fourth of the six Scorpene submarine that has completed its out fittings at MDL.

The two other submarines in the country`s Scorpene Submarine programme are Vagir and Vagsheer and they are currently in the advanced stages of manufacturing at MDL.

In 2005, French firm DCNS had signed a contract with MDL under Indian Navy`s Project-75 for the supply of six submarines. The first submarine INS Kalvari was commissioned in December last year while INS Khanderi and INS Karanj are in the advanced stages to join the fleet of Indian Navy.

Experts maintain that at least 24 submarines are required by Indian Navy to meet the 30 year submarine building plan, which was approved in 1999 by then Cabinet Committee on Security. It is to be noted that the plan was approved after Kargil war.

Cartoon persona masks made for kids in Sirohi