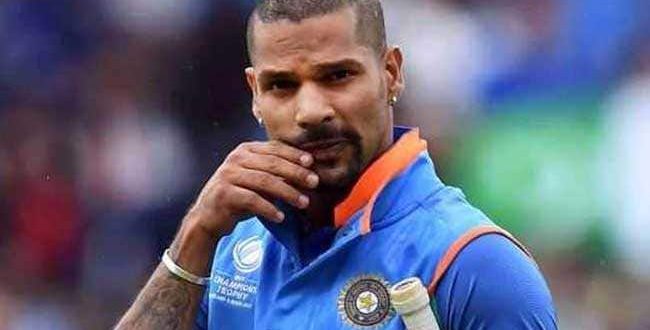 Indian batsmen will need to do well for Delhi Capitals to win IPL, feels Dhawan 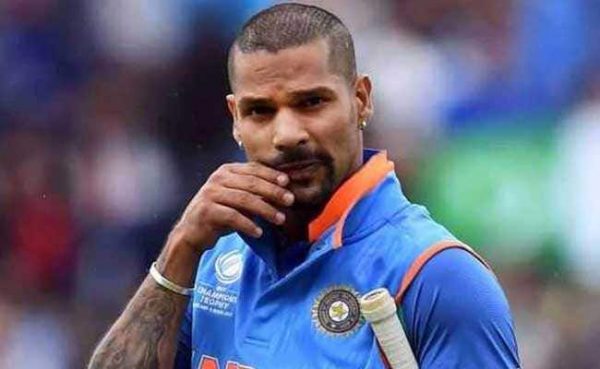 New Delhi : Senior opener Shikhar Dhawan Monday reckoned that the Indian batsmen would need to score the bulk of runs for Delhi Capitals to harbour hopes of winning the Indian Premier League. Dhawan joined the rest of the Delhi Capitals squad here on Sunday after having taken part in the recently concluded One-Day series against Australia.

The left-handed batsman also took part in a T20 practice match organised by the Delhi Capitals to prepare for the upcoming season. “In IPL, the team who wins the trophy is always the one who has the best balance in the squad. Our team this year is also very balanced as we have good all-rounders, spinners and batsmen. The most important thing for us will be that our Indian batsmen play well and our top 4-5 batsmen are Indian, so I am expecting a great season ahead,” said Dhawan.

A regular in India’s limited overs scheme of things, Dhawan has spent 10 seasons away in IPL before joining the Delhi franchise. “It is like a second homecoming for me, and I am very excited to be a part of the Delhi Capitals for the IPL season. It is a very happy feeling for me to have come back to my home city of Delhi after spending 10 seasons away in the IPL,” said Dhawan.

He continued, “Feroz Shah Kotla Stadium has been my home ground since my early days, and I will be doing my best to perform for the team as I know the conditions and pitches well.

“Apart from that, I will also be looking to help our younger players get used to the pressure of playing in such a big tournament, and hopefully I can spur them on to perform on the field to the best of their abilities.”

For Sunday’s practice T20 match, the squad was divided into two teams, one led by Rishabh Pant, who joined them over the weekend, and the other by Shreyas Iyer.

Sports Betting Trends and Expectations in 2020 and Beyond

Quick Guide to the T20 IPL Format and Cricket Betting