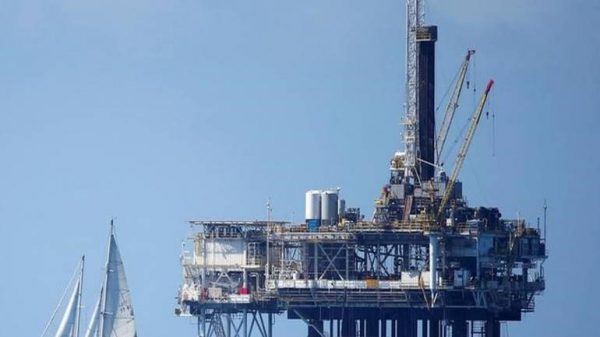 Umatara is located within an aerial distance of 50 km from Dirok Field operated by HOEC and forms part of upper Assam Shelf Petroleum system. The contract area extends to 52 square km lies in the south west of giant Naharkatiya oil field and the nearest oil handling facility is at Sapkaint within 14km distance. Umatara block received wide and competitive interest of bidders from both public and private sector.

Participating Interest of the company in the block will be 10% and IOC will hold 90%. The field will be Jointly Operated and developed by both HOEC and IOC. A formal Revenue Sharing Contract is expected to be executed with the Government of India later this month. Umatara becomes the fifth block in the ever growing HOEC’s portfolio of North East blocks, joining Dirok, Kherem (DSF I) Kharsang (Geopetrol Acquisition) and Greater Dirok (OALP I).

Hindustan Oil Exploration Company is an oil and gas company. The company’s activities relate to exploration and production of hydrocarbons, which are natural resources. Its segments include Hydro carbon and Oil additives. Its products include crude oil and natural gas.