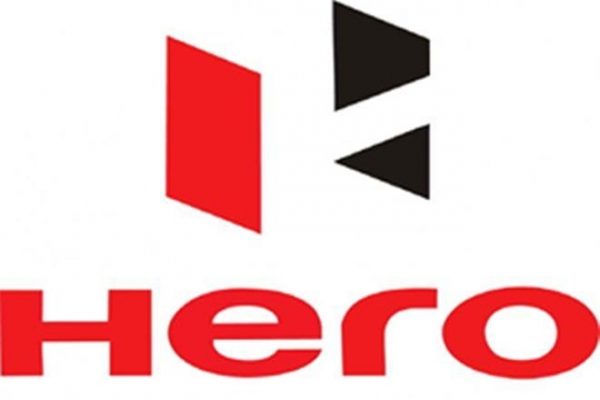 Hero MotoCorp has urged the government to consider a phase-wise reduction in GST on automobiles, cutting rates for two-wheelers in the first stage, and deferring tax cut on four-wheelers to a later stage. The move would help the government contain potential revenue loss, and at the same time provide relief to around 20 million probable two-wheeler buyers across the country.