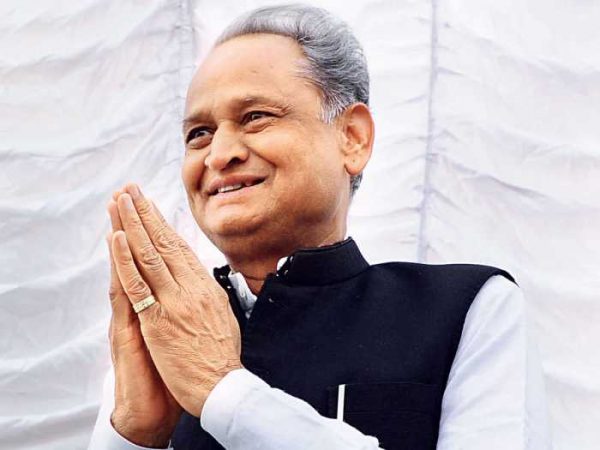 Jaipur : Rajasthan Chief Minister Ashok Gehlot on Tuesday said Hanumangarh and Sri Ganganagar districts of the state were receiving polluted water after Punjab released water in the Indira Gandhi Canal after a 60-day closure and his government had taken steps to resolve the issue.

The canal was closed on March 28 for relining work.

“Problem of polluted water has been seen in Hanumangarh and Sriganganagar after Punjab released water in the Indira Gandhi Canal after 60 days of its closure. The Rajasthan government has taken steps and issued necessary directions,” Gehlot said in a tweet.

For the first time in history, 47-km relining work in the canal has been completed in 60 days. During the five-year tenure of the previous government, only 7 km of relining work was carried out, he claimed.

After discussion with the chief minister of Punjab, Gehlot said, the work of relining of the Sirhind feeder falling in the state”s area has also been completed for 45 km, which had not been done so far.

The relining will provide drinking water to residents of 10 districts as well as water for irrigation of 16.17 lakh hectare command area, he said.