FIR on groom for getting married before completion of quarantine period

Udaipur : The Chittorgarh administration has given a police complaint against a groom for reportedly violating corona protocols and getting married without completion of quarantine period. The incident took place at Bhupalsagar town recently where the groom Ankit son of Kishan Taunk was tested positive for the coronavirus. 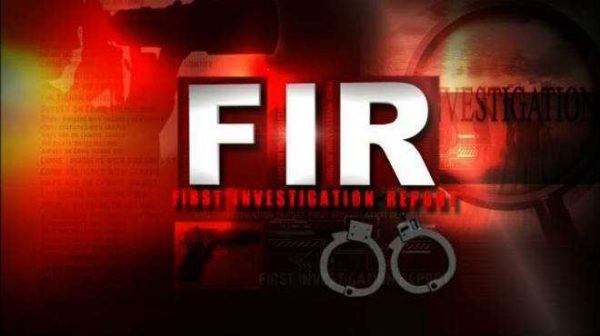 He was quarantined for 14 days however, before the quarantine period was over, Ankit got the RTPCR done again and his report was negative. On getting the negative report,the groom and  his two relatives went to Pratapgarh’s Manpura village in Chhoti Sadri tehsil for the wedding on the scheduled day, but they did not apprise the authorities or medical department.

When the officials came to know about it, SDM Sukharam Pindwal, Tehsildar and BDO went to the groom’s home and told the family members to pay one lakh rupees penalty for violation of norms. As the family expressed inability to arrange the sum, the authorities gave a police complaint. The officials said, even if the groom’s report is negative, yet one has to abide by the quarantine norms and cannot come out of the house before 14days.

While a groom had to face legal proceedings for violating quarantine norms, in another case, a college owner too breached the protocol and met the collector for donating fund to help corona patients. Vasim Khan, a college owner at Kapasan in Chittorgarh was tested positive on May 2 and he was quarantined for 14 days. As per the rules, Khan was supposed to stay at home till May 16 however, on the occasion of Eid, Khan went to meet the collector and handed over a cheque of 1 lakh rupees for corona patients.

On being asked,Khan said he was infected in April last week and the test was done late and hence, he said the quarantine norms had not been breached. He claimed he stepped out as he had completely recovered,  however, experts claim, the quarantine period begins from the day of receiving positive report and one has to compulsorily abide by it.