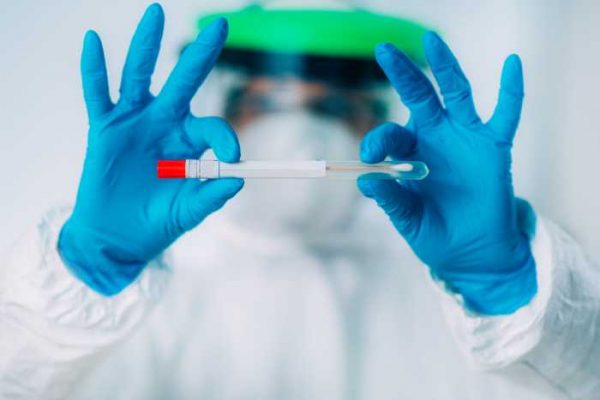 Indore : A team of three engineers from Indore in Madhya Pradesh has been rendering their ventilator-related technical services free of cost in government-run hospitals in different parts of the state amid the second wave of the coronavirus pandemic.

The team, popularly known as ”Ventilator Express” on social media, not only installs new ventilators sent under the Central government”s PM Cares Fund, but also repairs old ones and makes them operational once again. In the last one-and-a-half months, the members of the team- Pankaj Kshirsagar (production engineer), Chirag Shah (mechanical engineer) and Shailendra Singh (environmental engineer) – have travelled hundreds of kilometres in the state to provide their services. Talking to PTI on Sunday, Kshirsagar said his team has already rendered technical services in Indore as well as in Dhar, Shajapur, Rajgarh, Sagar, Damoh, Katni, Mandla and Shahdol districts. “During the past one-and-a-half months, we have started around 100 ventilators in different government hospitals in the state. These include the installation of new ventilators sent under the PM Cares Fund as well as the repair of old ventilators,” he said. He said they were playing a small role in the ongoing war against COVID-19 and do not charge any fee for their services and small parts related to ventilators. Kshirsagar said the ”Ventilator Express” used to initially take four hours to install a new ventilator.

“But with continuous practice, the team now starts this medical equipment within an hour,” he said. Divakar Patel, a doctor in Damoh”s government-run hospital, about 450-kms from Indore, said the Ventilator Express team helped selflessly in setting up new ventilators at his facility. Kshirsagar also said that his team has received calls from hospitals in Nashik in neighbouring Maharashtra and Hubli in Karnataka after information about their initiative spread on social media.