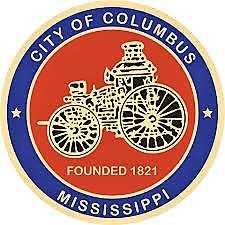 Distinguished Hindu statesman Rajan Zed will deliver the invocation from ancient Sanskrit scriptures remotely via Zoom before Columbus City Council. After Sanskrit delivery, he then will read the English interpretation of the prayers. Sanskrit is considered a sacred language in Hinduism and root language of Indo-European languages.

Columbus, founded 1821 and whose tagline is “The City that has it all”, is host to coeducational “Mississippi University for Women”, houses home of playwright Tennessee Williams; and world boxing champion Henry Armstrong was born here. Robert E. Smith, Sr. and David Armstrong are Mayor and Chief Operations Officer respectively.