Changes to the Urban Landscape from IoT Implementation 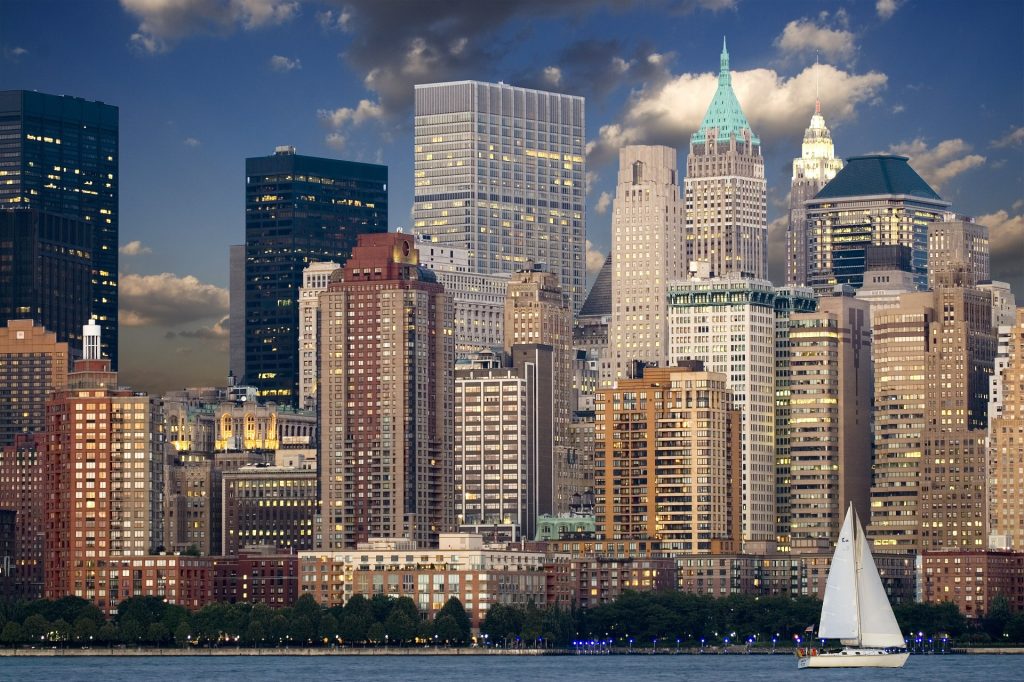 Over the past couple of years, the Internet of Things (IoT) has become one of the most widely-discussed concepts related to the current era of technology. Built on a network of sensors and internet-connected devices, the IoT has begun changing industries to the core, from manufacturing to marketing and just about everything in between.

Now the IoT is looking at revolutionizing not just how we work and consume, but also how we live. As the costs of sensors and technology drop, governments around the world are looking at how the IoT revolution can change the cities we live in and will put approximately $41 trillion over the next 20 years toward improving efficiencies and streamlining services throughout urban infrastructures.

The beauty of the IoT is that it will change the world into an interactive network of equipment dedicated to improvement and efficiency. Once static objects will become dynamic components capable of change at a moment’s notice. Developers will create software capable of analyzing data gathered from traffic patterns, pedestrian movement, building and fixture energy consumption, and even from trash cans, and automated systems will deliver results based on those analyses.

Smart traffic lights, also known as “adaptive signals,” is aiming to better improve traffic flow in busy urban areas. Bellevue, a rapidly growing city of 130,000 located just east of Seattle, has already deployed a working, sensor-driven intersection signal system, effectively reducing the cost and hassle of commuting. These lights vary their green-yellow-red cycles depending on how much traffic is on the road at one time. This has reduced travel times up to 43 percent in certain areas, saving drivers $9 million to $12 million annually.

Off-street parking in lots and complexes can be improved with space sensors that work in conjunction with digital signage, such as the boards in the Baltimore/Washington Airport which can point drivers directly to open parking spaces. Additional benefits include the ability to reserve a parking space before you even leave the home.

Improvements are coming to on-the-street parking as well. Similar sensors are being used to beam traffic information directly to cell phone applications that notify drivers of open spaces and allow them to select street-parking on-demand. Siemens is already investing in more streamlined parking. They recently started the Mobility IDEA (Improving Design and Engineering for All) Contest as their way to find innovative solutions to some of the toughest challenges in the traffic industry. Through this initiative, Siemens awarded a $50 thousand in-kind traffic software grant to the top ranking university by idea submission to help train future engineers.

Even the Trash Cans are Involved

Smart Trash Cans are another piece of IoT-connected hardware that could change the face of the urban landscape. Smart sensors detect the amount of waste in the bin, and a low-maintenance, chain-operated compacting system is activated once the bin is full. The compactor runs off of a 12-volt battery which is kept charged by a solar panel and has the additional ability to send a message to collectors when completely full and in need of being empty.

This initiative has enabled Philadelphia to decrease the number of weekly garbage-collecting shifts to just 5, down from 17 before. This is leading to massive savings on operation costs related to fuel, labor, and maintenance.

Future is Bright with Some Obstacles to Overcome

Of course, all of these wonderful possibilities are predicted to change our lives for the better–but the IoT still has a few obstacle to overcome. Developers and coders with cyber security knowledge are going to be required to make sure that the open interface is connected to via secure means, while big data analysts will be needed to make sense of all the information we’re sending to clusters. The amount of tech jobs that will require IoT-specific and coding knowledge is immense.

Nevertheless, the future is bright. With the Internet of Things to usher us onward, and a collaborative effort from the public and private sectors to prepare the required tech talent with the right skills, there is no challenge for which we can’t find a solution. With the rise of networked smart cities and IoT, we will see the power of IoT truly come into their own, helping reshape the urban landscape forever.