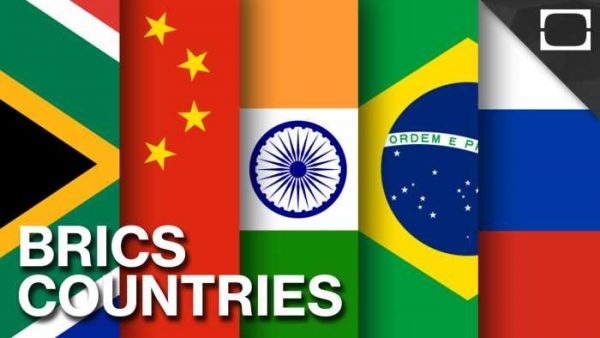 In the meeting a broad consensus was built to continue cooperation among BRICS Countries on important areas such as, the role of Information and Communication Technologies in the fight against COVID-19, building trust and security in the use of ICTs, children online protection, granting the access and connectivity of people living in rural areas, as well as groups of persons with disabilities and the role of the digital economy in achieving Sustainable Development Goals.

Sanjay Dhotre appreciated, the field force and the managers of telecom networks who worked as Covid-19 warriors. The Minister also highlighted various initiatives takem by Indian Government for Covid Management, such as, AarogyaSetu App, Covid Quarantine Alert System (CQAS), CovidSavdhan, ICT solutions to facilitate movement of migrant workers back to their homes, In-house development of affordable Video Conferencing Solutions to facilitate work from home and learn from home.

Sanjay Dhotre also shared with the BRICS nations about the several steps taken by Government of India to boost the growth of telecom and ICT under “Digital India” – a flagship programme launched by Prime Minister Narendra Modi, to transform India into a digitally inclusive and empowered society, where the benefits of digital connectivity are available to each and every citizen. He highlighted “Bharatnet” project to connect 250,000 Gram Panchayats involving local people through innovative PPP models, and other projects to connect Hilly regions of North East and remote islands of Andaman & Nicobar Islands. The Minister also touched upon initiatives of Indian Government on protection of personal data.