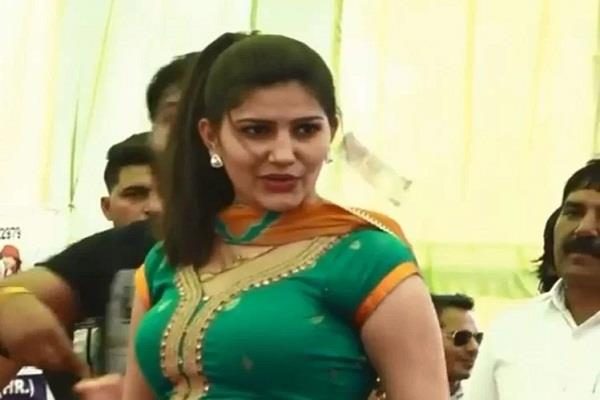 The singer and dancer from Haryana denied that she has joined the party and that she will campaign for it. Here is what Surendra Singh told news agency ANI in Hindi: “Rahul’s mother was also in the same profession in Italy and his father made her his own. He (Rahul Gandhi) should also take the family tradition forward and make Sapna his own”.

Reacting to Surendra Singh’s comments, Sapna Chaudhary tweeted,” Rahul Gandhi is like my elder brother. But this BJP legislator’s cheap thought has got me thinking. The statement from the legislator of a national party is highly disgraceful and condemnable. Is insulting women his culture?”