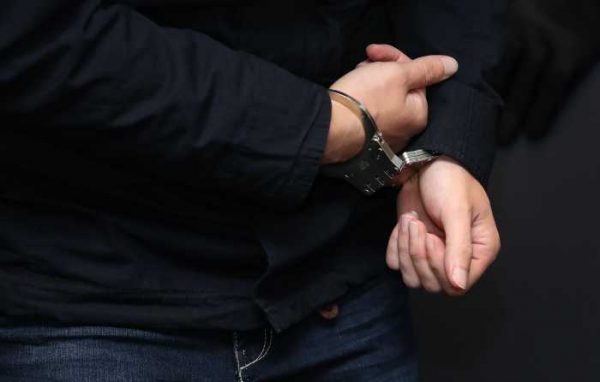 Udaipur : Hearing on an application by Directorate of Revenue Intelligence (DRI) Mumbai Zonal Unit, the special court of NDPS Act cases in Udaipur granted transit remand for a female tourist staying in a hotel here, on Wednesday. The DRI team left with the accused Hazel Donald Corriea, a resident of Vasai, Maharashtra later evening.

Yogita Bhangre, a senior intelligence officer produced the accused in the court and informed that their Mumbai unit on Monday had seized 502 grams of white powder purported to be cocaine from a FedEx parcel that was sent from USA to one Andrea Tellies resident of Malad, Mumbai.

The cocaine delivery was carried out on Tuesday with due approval of the respective authority which led to arrest of one Soniya who had come to take the delivery of the said parcel as sister of Andrea Tellies. On being interrogated Soniya told the DRI team that she didnot knew any Andrea and in the past also she had provided fake KYC documents for importing parcel in which narcotics substances were concealed and that she coordinated with the accused for collection and further delivery of the parcels.

Soniya told DRI team that the accused Hazel was in Udaipur and staying in a hotel. The DRI team camped at Udaipur and arrested Hazel on Wednesday evening. The DRI team told the court that the women were conspirators and an active part of syndicate operating at the international level involved in smuggling contraband goods. The special public prosecuter Praveen Khandelwal told Udaipur Kiran that the court granted the request of transit remand for the accused who was taken away by the DRI team.