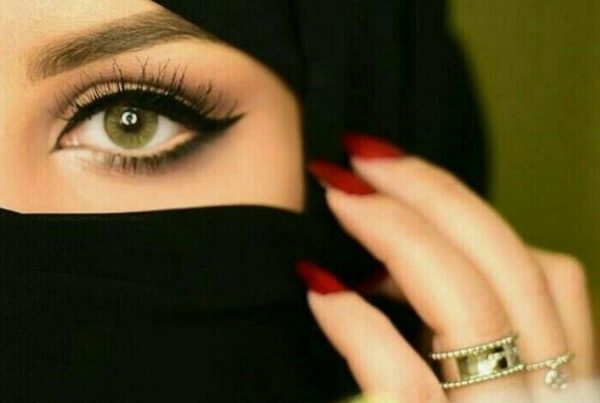 Udaipur : Two women who had lured in a petrol pump owner and extorted 11 lakh rupees after laying a honey trap, were arrested by Udaipur police on Tuesday night. Police caught the women taking money from the businessman.

The petrol pump owner Surendra Nahar had given a complaint to the SP about being blackmailed by two women who were demanding 50 Lakh rupees from him for not making public some objectionable pictures of him. Nahar said that one of the woman Vandana Thakur had approached him regarding a life insurance policy and invited him to her home to give an explanation on the plans. When Nahar went to her home, another woman Manju Soni was present there. He was offered some cold drink which he claimed was laced with some thing which made him lose his consciousness. After he returned home, the women called him and showed some objectionable pictures and threatened him to make it public if he didn’t give them 50 lakh rupees.

Later they agreed to settle the amount at 11 lakh rupees.  Nahar mustered courage and reported it to the police which laid a trap to catch the culprits on the spot. Plain clothed policemen covered the area in Sukher where the women had agreed to meet Nahar. Police had given signed currency notes to Nahar to be given to the women. And finally when they received the extortion money,  cops nabbed them. Two advocates too were taken in custody from the spot who had accompanied the women but late night they were released after been served a notice under section 41 of the CrPC. Police said the advocates were interrogated but their involvement in extortion is not proved because they claimed to have accompanied the ladies to file a complaint at the Mahila Thana in the area from where the women were caught.