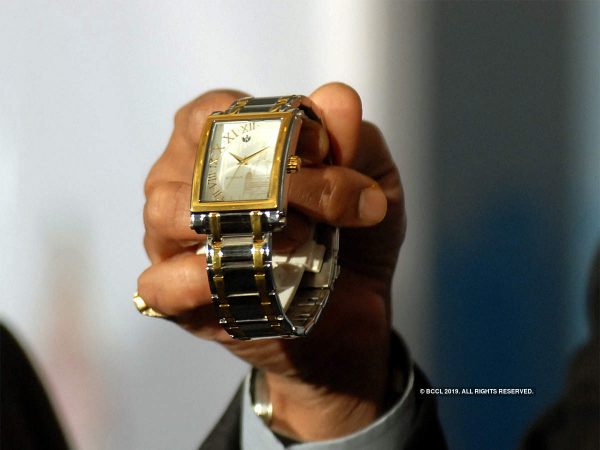 The promoters holding in the company stood at 52.91%, while Institutions and Non-Institutions held 26.50% and 20.60% respectively.

Titan Company’s Jewellery division has witnessed a sharp fall in sales after a sudden surge in gold prices dented the consumer demand from mid-June. The weakness continued during July too and resulted in considerable de growth in sales during the month.

While retail sales declined in July, the retail growth, between August and September, was 15 percent year-on-year (YoY) over the same period in the previous financial year possible due to an enhanced level of promotions & schemes. Therefore, Retail sales (secondary sales) grew by 7% in Q2FY20 but revenues as per financials declined 2% YoY in Q2FY20 substantially due to adverse impact of the hedges matured during the quarter.

Titan Company is an Indian designer and manufacturer of watches, jewellery, precision engineering components and other accessories including sunglasses, wallets, bags and belts.