The Public Transportation of Delhi 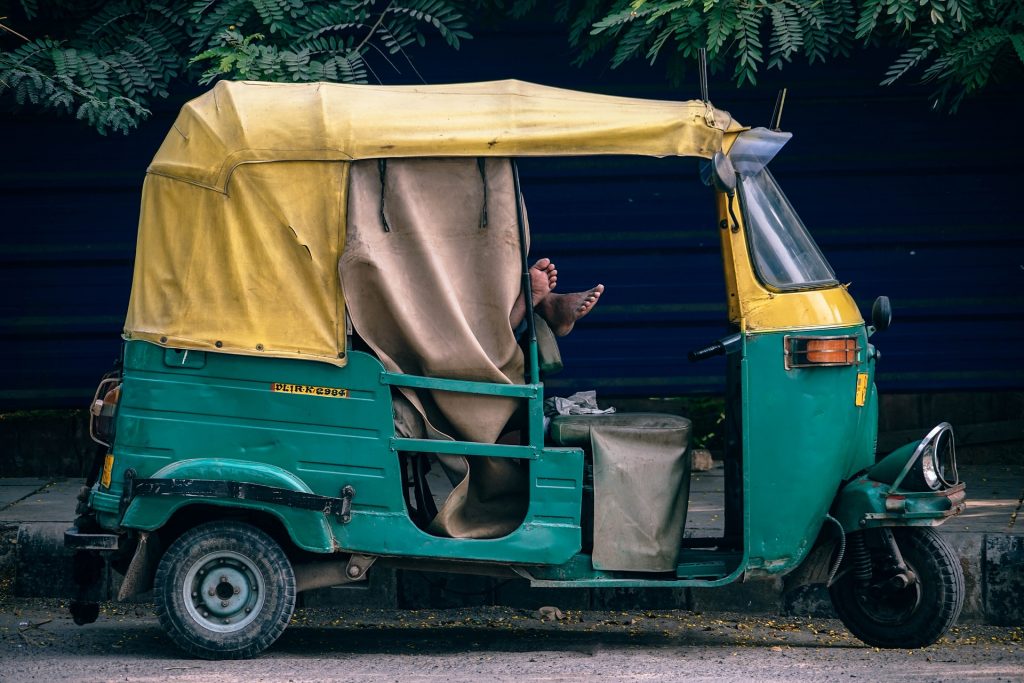 Travelling to any city in the world raises a few questions as to the various mode of transport, charges, and fees plus a most important feature, the safety of the transport. Delhi does not differ from the rest as the same concerns surface when one is travelling to Delhi.

Environmental conservation is a key feature as Delhi is considered to be one of the few cities in the world where compressed natural gas is used for all public transport.

As fixed fares are not an Indian culture and meters are showcased for ornamental purposes, it is better to negotiate and agree on a fare before jumping into the vehicle. Right from landing and leaving the airport and on your return journey to the airport and throughout your journey, ensure fares have been agreed before getting into the vehicle. Fares for foreigners are increased ten or twenty times so before starting, check the rates, and be prepared to bargain for a reasonable rate.

Cycle-rickshaws are commonly found in the old part of Delhi and the suburbs. Travelling in one is an experience. Even if the vehicle looks frail and about to fall apart at any minute, it is a sturdy vehicle capable of easily navigating the overcrowded and winding roads, full of people and animals. The cycle-rickshaws are used to transport huge loads of goods and it can be a pitiful sight, seeing old men struggling with all their might in pushing the vehicle forward. Cycle-rickshaws are banned from most parts of New Delhi including the touristy and famous Connaught Place, as they can get in the way of modern vehicles. It will be prudent to negotiate a fare before setting off, which is about 10 rupees per kilometer.

Autorickshaws are similar to the cycle-rickshaws but are motor powered and are faster in moving around Delhi. And if you cannot bear the sight of old and stringy men having to put up with your weight in cycling then opt for autorickshaws which abound all over Delhi. The vehicle looks foreboding on the outside as it is very open and it looks vulnerable in maneuvering through Delhi’s traffic. Fear not, as with all other modes of transportation, these guys have mastered the art of weaving through traffic. But be prepared to hold on to anything stable and have a rollercoaster ride with your heart beating fast and mouth agape, as vehicles almost clash, veering off at the very last nanosecond. Maybe it will be wiser to close your eyes also.

As the vehicle is exposed to the public, ensure your auto-rickshaw driver does not stop halfway to pick up passengers. Firstly, the fare has been agreed and secondly, your safety can be compromised as new passengers could mean trouble in the form of robbery or violence. The Delhi Traffic Police manages a network of prepaid auto-rickshaw booths where the fares are fixed and drivers are reliable and trustworthy. These can be found at the New Delhi, Old Delhi, and Nizamuddin train stations, India Tourism office and at Central Park near Connaught Place. At all other places, you will have to negotiate a fare before starting the journey. There are taxi services available with local taxis recognizable by black and yellow livery. Taxis found at places managed by the Delhi Traffic Police are similar to the auto-rickshaw services.

The Delhi metro is a fast and convenient way of travelling to the major tourist and business locations. The fares are reasonable and can be bought at the station. As the metro is a popular mode of transport for Delhi residents it can be severely crowded and jam-packed at peak hours. Getting crushed in a metro during rush hours in the morning and evenings is a horrible experience. The plus point is there are couches reserved for ladies but these to tend to be overcrowded and packed during rush hours.

These are the popular choices for travelling around Delhi. There are new modes such as cab sharing services Uber and Olas which offers reasonable fares. The most important things to consider are the fare and safety. Other than that, you will have an interesting experience moving around Delhi. 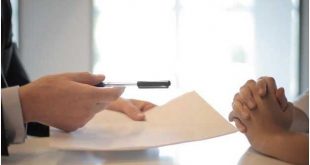