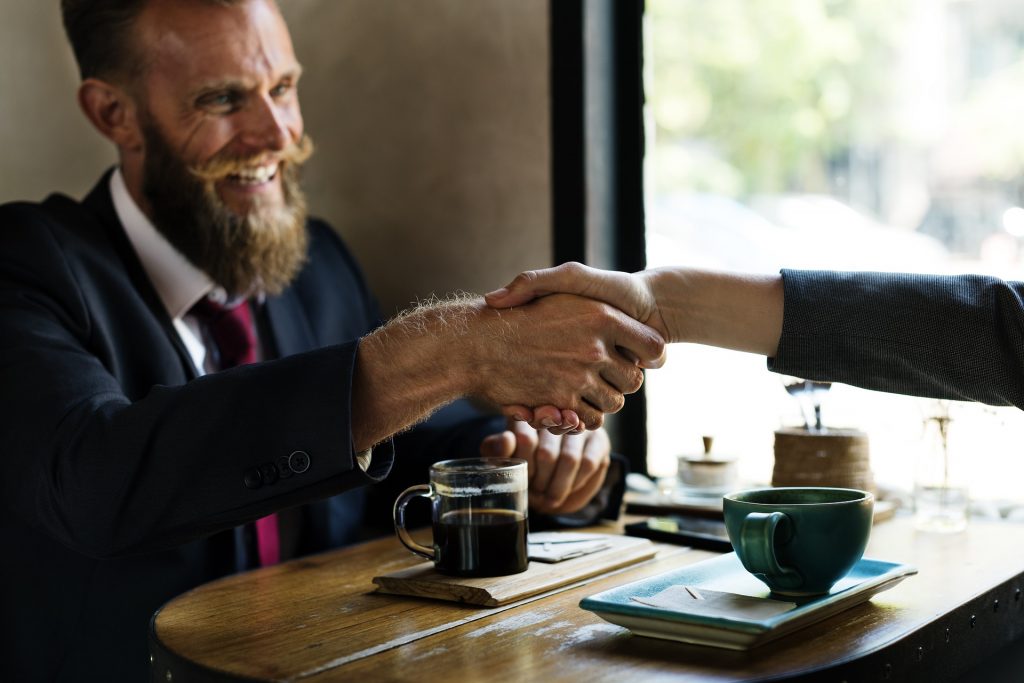 In the race to achieve true autonomous driving by 2021, major automakers are collaborating with all kinds of companies, from other major automakers to ride-hailing companies to startups. It’s a web of collaborations, and it’s complicated.
Major automakers are racing to have the first fully self-driving vehicles in production by 2020—2021. What fired the starting gun could be the official issue of a long-term roadmap with the aim of having fully-autonomous vehicles on the road between 2021—2025 by China, the largest auto market in the world.

But the race to 2021 is not a straight dash. It is more than a winding road, with many off-ramps and roundabouts. Most certainly, no one is taking the scenic route.

Here’s a look at how the key players in automotive or non-automotive are collaborating in the development of self-driving vehicles, in the areas of software to advanced driver assistance systems to mapping.

The more normal ones include Bosch and Daimler AG’s Mercedes; collaborating on the development of self-driving vehicles, with Bosch as a systems integrator. Meanwhile, Intel Corp has a deal to develop autonomous vehicles with German luxury car maker BMW AG.

Interestingly enough, the big collaborators now also include tech giants like Google and Intel. Apple may have announced its move into autonomous systems, but we have yet to see who will benefit from its innovative wares.

To maintain a competitive edge and ultimately to teach self-driven machines to safely and autonomously navigate the real world, Uber acquired a 2014 startup called Geometric Intelligence founded by a group of noted scientists and leading Machine Learning pioneers, who are mastering AI techniques that learn more efficiently from less data.

So huge is the potential of the self-driving market that some companies have resorted to secrecy. Toyota has been tapping the brains of Luminar for years behind the scenes in order to perfect its sensing technology for safe self-driving. Luminar is a 16-person startup founded by Stanford dropout Austin Russell. They have developed LiDAR technology from the ground up and claims 10 times better sensing capabilities compared to existing LiDAR platforms. LiDAR, or light detection and ranging radar, is considered by most automakers as an essential piece of safety technology for autonomous cars to be used on public roads.

As far back as 2013, Ford has started partnerships and even acquired a little-known startup called Livio Radio, an 11-person team who has been developing a universal platform housing apps for cars. Ford CTO Paul Mascarenas summed up the thinking of most major automakers today, saying,‘We couldn’t do what Livio has already done,’ adding that their intellectual property complements Ford’s App Link.

General Motors, although going it alone, is not really the odd one out. They have been acquiring self-driving vehicle startups to put together their own brand of technology in-house. In fact GM, among other automakers, also have a partnership with Uber.

With every automaker and autonomous vehicle company grappling to stay ahead in the know-how, the web of partnerships is beyond any imagined before.

For starters, Bosch who is developing integration systems for Daimler’s Mercedes also expects to sell the jointly-developed systems to other automakers.

The Dutch provider of high-definition maps is also at the centre of a web of collaborations. HERE is jointly-owned by Daimler, BMW and Volkswagen AG’s Audi. At the same time, Intel owns a minority stake in HERE, and rival chipmaker Nvidia Corp has a partnership deal with HERE. And Nvidia itself aims to be the provider of AI chips and software for self-driving cars to its own set of customers across a broad array of applications, including rivals such as Mercedes and Tesla Inc, competing for mega-suppliers such as Bosch and ZF Friedrichshafen AG and Chinese tech companies Baidu Inc and Tencent Holdings Ltd.

The Ford web is just as varied. Apart from acquiring startups such as Livio and SAIPS, it has over the years invested in a mix of companies including Argo AI, Autonomic, Velodyne, Pivotal, and Civil Maps. It also has a partnership deal with Toyota and Lyft.

Currently, each major automaker has more than five collaborations in the web, either through partnership, investment or acquisition.

The web of collaboration thickens as we near the decade end.

In order to make the delivery time of truly autonomous cars, startups, telcos, systems integrators alike have all jumped onto the bandwagon to help co-pilot major automakers towards the finish line of 2021. However, with so much shared technology, it looks like there will be no clear winners.