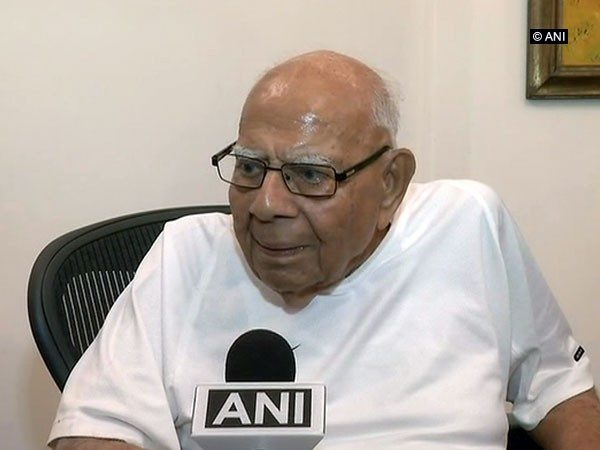 New Delhi : Eminent lawyer and former Union Minister Ram Jethmalani passed away on Sunday morning, just six days short of his 96th birthday. He passed away at his residence in the national capital. Jethmalani served as the law minister and the urban development minister in the Atal Bihari Vajpayee cabinet. He had also served as the Chairman of Bar Council of India.