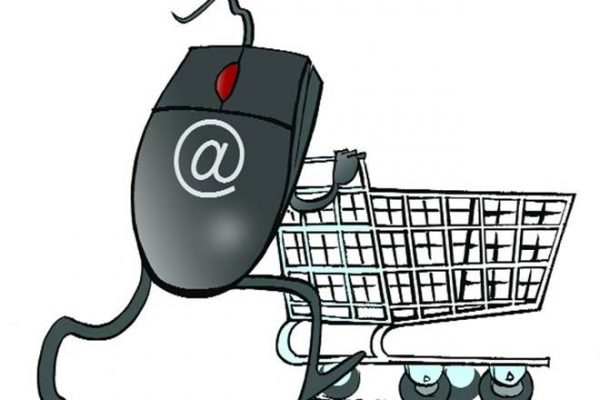 Commerce and Industry Minister Piyush Goyal has hoped that the target of Rs 5 lakh crore business through Government e-Marketplace (GeM) can be achieved in less than five years given the large number of procurement made through the platform. He also said that GeM symbolizes a transparent and corruption free procurement system and it will unify all government procurement, across all ministries and departments of Union and state governments within a defined timeframe. He added that GeM should take a high jump and be now open to common man, so that they benefit from lower cost of products and services that are available on GeM.

Considering that GeM is unique in various ways as it does not operate on any algorithms to support/ promote any product or supplier and also does not solicit any business through advertisements, deep discounts, predatory pricing, Goyal said it will help reduce corruption in public procurement in the country. He also said that GeM focusses on giving balanced and fair access to all suppliers in an agnostic manner in market place. He noted that Make in India should be given preference through GeM portal by giving preference to products and services of India.

The minister further stressed to take the GeM portal to the next level wherein all contractors/ sub-contractors of government departments and PSUs should procure from GeM. He warned that the quality of products and services must not be compromised, and stringent mechanisms like blacklisting be put in place against any poor quality product or services.

UCO Bank gets nod for issuance of preferential shares to government