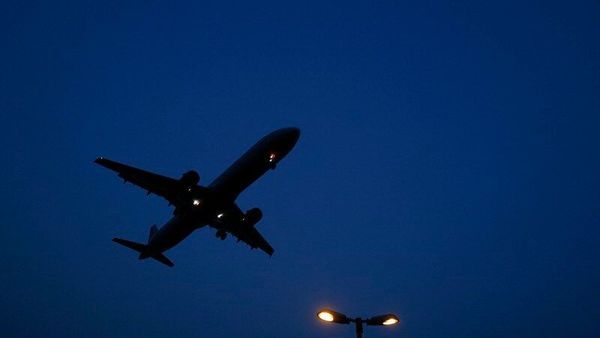 International Air Transport Association (IATA) has said that India’s domestic air passenger volume — measured in revenue passenger kilometres (RPKs), increased by 3.6 percent in October 2019 but the expansion was slower as compared to the year-ago period, reflecting the general economic slowdown and disruptive impact of the collapse of Jet Airways earlier in the year. It said growth in India lags the robust 2018 outcomes.

According to the report, globally, passenger demand grew 3.4 percent in October compared to the same month last year. This was a modest slowdown from 3.9 percent growth recorded in September, owing to softer traffic performance in domestic markets. October capacity (Available Seat Kilometers or ASKs) increased by 2.2 percent and load factor climbed 0.9 percentage point to 82 percent, which was a record for October.

As per the IATA, international RPK growth was unchanged from last month as faster expansion recorded by the Middle Eastern carriers broadly offset a slowdown in Europe and Latin America. By contrast, growth in domestic RPKs softened this month largely on the back of weaker China and US market outcomes. Traffic growth continues to be depressed compared to historical long-term growth levels, reflecting continued moderating.