Music Broadcast gets nod for acquisition of Reliance Broadcast Network 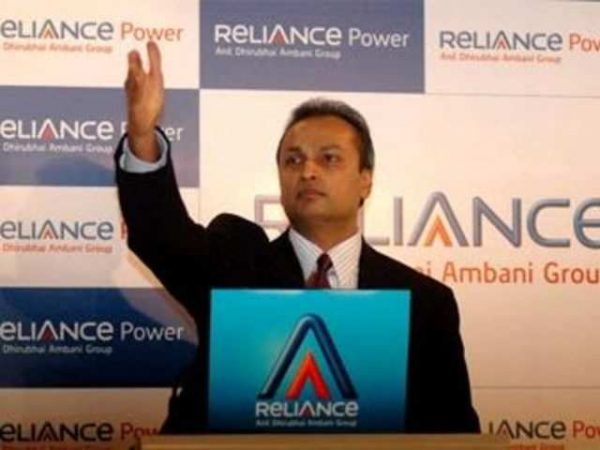 Subject to entering into definitive binding agreements, Radio City (a part of Music Broadcast) will initially acquire 24% equity stake of Radio Broadcast Network (RBNL), the terms of which are being finalized, by way of a preferential allotment for total consideration of Rs 202 crore. Further, on receipt of all regulatory approvals, MBL will acquire the entire stake held by the promoters of RBNL basis an enterprise value of Rs 1050 crore after making adjustments for variations, if any, on the basis of audited accounts for the year ended March 31, 2019.

The entire transaction is expected to close in the first quarter of FY2021.

Music Broadcast operates a network of FM radio channels in India. It broadcasts Hindi and international music in various genres, such as film, non-film, Sufi, ghazals, lounge, current, and retro, as well as various advertising and entertainment solutions.