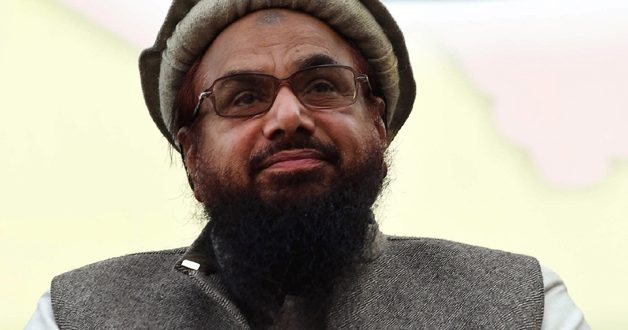 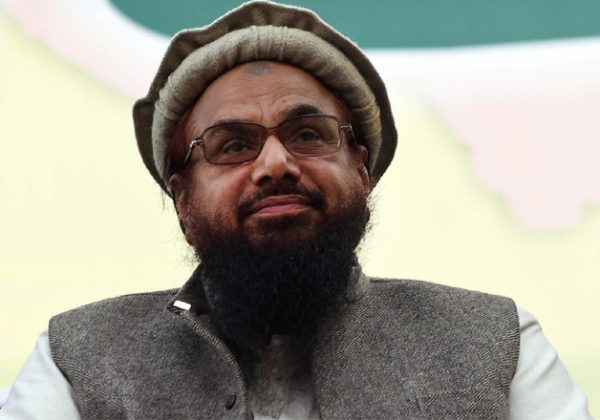 Lahore : Most wanted terrorist Abdul Rehman Makki has been arrested who was also involved in the terrorist attack in Mumbai.Terrorist Abdul Rahman Makki is the brother-in-law of the Jamaat-ud-Dawa (JUD) head Hafiz Saeed.The arrest of Makki has happened a few days after the ban was imposed on 11 organizations affiliated with the Jamaat-ud-Dawa (JUD), the Falah-e-Insariat Foundation (FIF) and Jaish-e-Mohammed (JEM).

Makki has a great influence in terrorist organization Jamaat-ud-Dawa. He is known as the leader of the second Command. Makki is known only for sparkling poison against India. He has also been in the headlines for anti-India statements in 2010. He gave a speech in Muzaffarabad eight days before the blast in Pune’s German Bakery and threatened to carry out terrorist attacks in three cities of India including Pune. On the demand of India, the United States declared Makki a terrorist.

Abdul Rehman Makki has been challenging Prime Minister Narendra Modi in a video telling him about the issue of granting independence to Kashmir. On the head of Makkhi, who is always poisoned against India, is a reward of about 13 million rupees. Makki has been very close to the Taliban regiment Mullah Omar and al-Qaeda al-Qaeda al-Zawahiri.