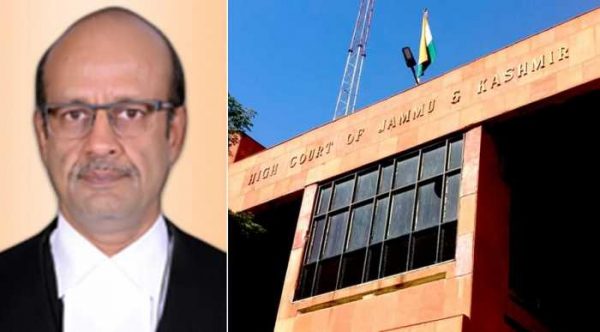 Justice Rajesh Bindal, B.Com., LL.B., was born on April 16, 1961. He  was enrolled as an Advocate on September 14, 1985 and practiced in the Punjab and Haryana High Court and Central Administrative Tribunal, in Taxation, Constitutional, Civil and Service cases. His field of specialization was Taxation matters. He was appointed as Permanent Judge of the Punjab and Haryana High Court on March 22, 2006. He was transferred to Jammu and Kashmir High Court on 19.11.2018.