Indian woman alleges torture by husband, runs from puller to post for justice 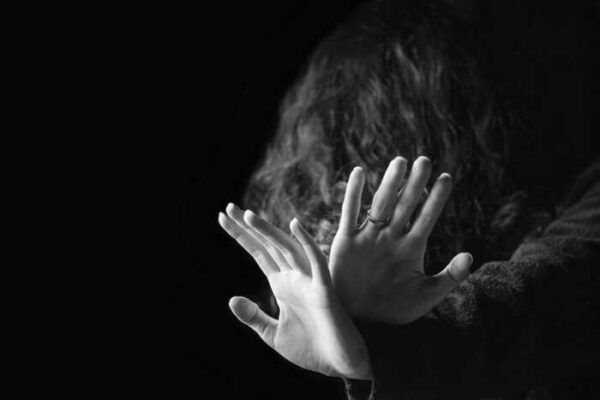 Washington : A newly married Indian woman who arrived in the United States in March has been running from pillar to post for the past several weeks to get justice, alleging torture by her husband.

“My husband has abandoned me without any financial support. I have no place to go. My parents in India sought help from my father-in-law but he is demanding dowry to get me back in my husband’s life,” the woman from Bihar’s Patna said in a distress complaint, sent to senior officials in the Indian government, the Indian embassy here and the consulate in San Francisco.

Anamika (name changed) has even reached out to the US State Department, which issued F-1 student visa to her husband and Freddie Mac, where he is temporarily employed on OPT, seeking justice but to no avail so far.

The abuse and torture reached to a point that police had to be called at their apartment in McLain, a Virginia suburb of Washington DC on June 15.

“Police helped me get into the cab,” she writes in her complaint.

The local Fairfax County Police has registered a complaint against her husband and it is treating it as a criminal complaint.

“I was rescued by police due to his cruelty as my life was in danger,” she told PTI.

“I reached the United State of America with my husband on 1st March,2021 and started living with him in Mclean, Virginia 22102. On reaching the USA, my husband started committing domestic violence on me and demanding dowry from my parents,” Anamika wrote in her complaint, a copy of which is with PTI.

When approached, her husband who works as a quantitative analytics professional in Freddie Mac, denied the allegations and told PTI that he is being framed.

However, he quickly hung up the phone when asked if he was a student of a university.

First he said he is a student of University of Maryland College Campus and then Baltimore campus, before hanging up the phone.

In the complaint, Anamika alleged that her husband, who has now sent her a divorce summons, forced her to keep the washroom door open.

“When I used to go to the washroom, he used to make allegations that you are doing something to prevent pregnancy in the washroom as there was no noise while using the washroom. Then he told me to keep the door open and use the washroom,” she alleged.

Anamika, who is now staying with a close relative in Seattle, has also approached several non-governmental organisations, many of whom in the past have been funded by the Indian government to address the cases of abuse of newly married Indian women in the US.

The number of such cases has increased in the last one decade, as a result of which all the Indian diplomatic missions in the US, a few years ago, were asked to establish special cells to address such cases.

“He never let me go out anywhere alone. I was only allowed to go to the trash room that was on the same floor where we used to stay but without my phone. Even to the mail room he used to take me along with him. Even though I was not well, he used to force me to go along with him,” she alleges in her complaint.

“One day, he made me sit on the knees on the road to say sorry to him. He always used to harass me by saying that once you leave him or told anyone about torture, he will make my life miserable,” Anamika alleged.