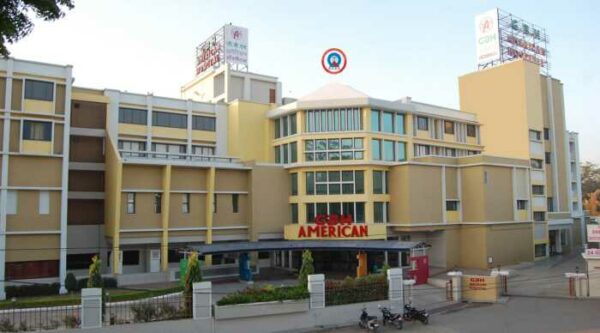 Udaipur : A FIR has been registered against Mangilal Chouhan, an RAS officer, his son Neeraj, brother Rajesh Chouhan and one Prakash chandra Khateek on Thursday at Pratap Nagar police station. The complaint has been given by Surbhi Porwal director of American International Health Management , Udaipur.

In the complaint Porwal alleged that the RAS misused his power and position to threaten the hospital management and implicated them in a false case. The accused who operated a company Aarushi Healthcare Private Ltd had entered into an MOU with the hospital for providing laboratory and pathological services , however from 16th July , they stopped their services thus causing health hazard and grave inconvenience to 400 odd patients who were admitted in the Bedwas hospital. The accused barged into the hospital and took away valuable documents, abused and threatened the complainant.

Porwal also said that the accused took unlawful benefit of 23 lakh rupees that was due to the hospital and to evade the repayment, the RAS officer misused his position and have been framing false charges and allegations on the hospital. Porwal also said that the Office further looted 50 lakh rupees by threatening, abuse of power and unlawful means. The case has been given under sections 107, 168, 378, 383, 384, 403 , 405, 406, 411 of the IPC and relevant sections of the Disaster Management Act.