The incident happened in Barora Area One, they said. 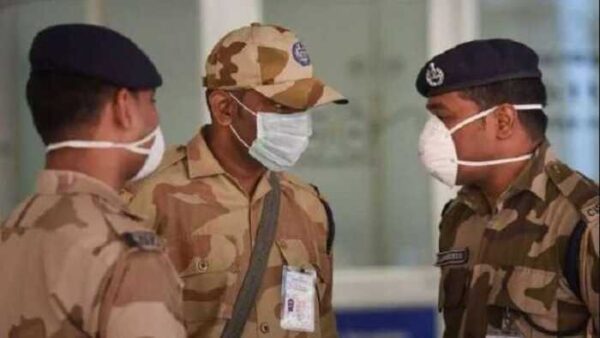 A case has been lodged and an investigation is underway, police said.