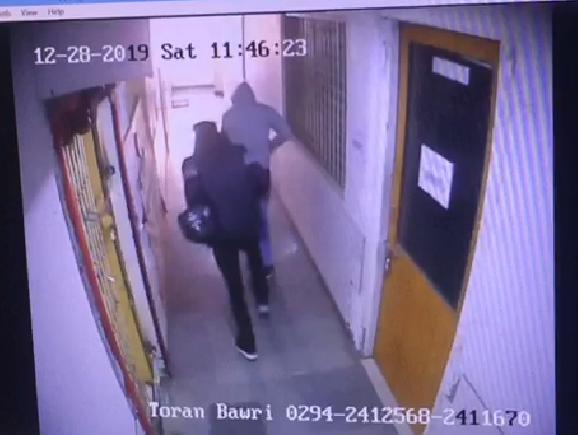 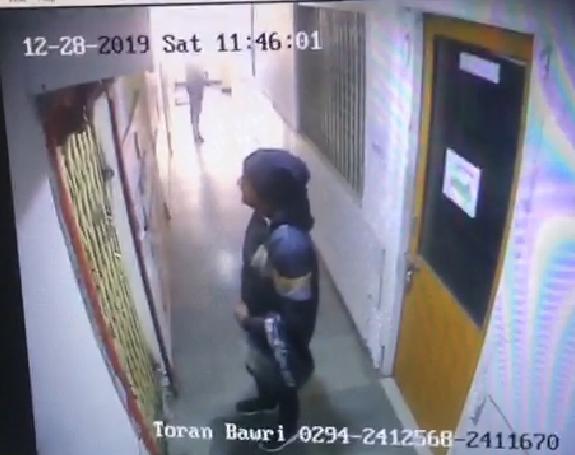 Udaipur : Alert staff foiled a loot bid by some armed miscreants who barged into the office of a private finance company here,on Saturday noon. The incident happened at one of the branch of the Muthoot Finance company at Toran Bawri here under the Surajpole police station limits.

The robbers who were around 3-4  in number fled as one of the employees hit the panic button on his computer system and thus raised an alarm that frightened the gang. “The incident took place around 11.45 am when two men barged into the office after pushing aside the security guard at the gate. They reportedly carried pistols and aimed at the staff inside. One of the employee raised the emergency alarm that cautioned the robbers and forced them to retreat.

We have taken the CCTV footage of the entire incident that took place within a minute, an investigation is underway” RamSumer, SHO Surajpole PS said. The employees told the police that though two men had come inside, a third one had made a round to inspect the area before his aides entered the office. Of the two men, one carried a file and a helmet, they were masked.