Jaipur : A 20-year-old man was arrested on Wednesday for allegedly sodomising and killing a 12-year-old boy in Rajasthan”s Sikar district, police said. 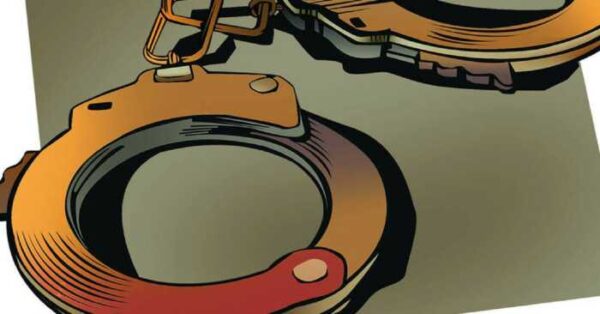 On July 21, the accused Vikram Singh Rajput lured the boy and took him to a secluded place. He sodomised the boy and then killed him by hitting him on his head with a heavy stone, Sikar Superintendent of Police Kunwar Rashtradeep said.

The boy”s family had lodged a missing complaint at Sadar police station on July 23. The body was found two days later after a villager informed the police.