Udaipur :  Two kids were killed and at least three injured due to land sliding in Nalua Mataji temple premises of Mandwa village in Sarada block of Udaipur. The incident took place around 9.30 pm when people were gathered at a Garba mandal. A twelve year old girl died on spot while another girl died in hospital. The casualty happened when a huge stone came rolling down the hill and fell on people watching garbha. JCB was brought in to clear the debris and pull the victims out. Three are admitted in hospital 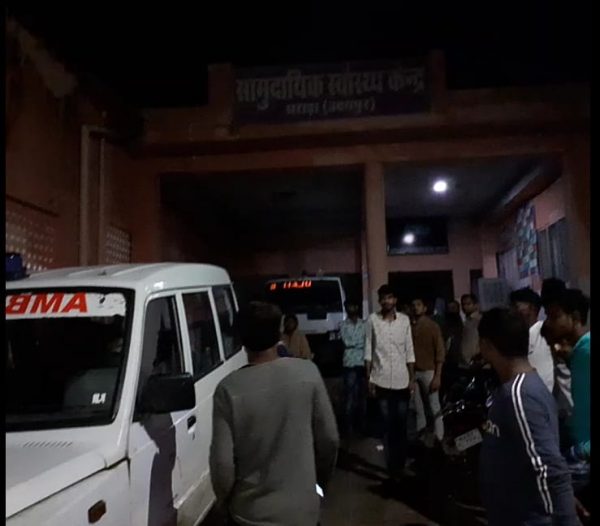