Hritu Zee, who became popular after participating in season 10 of the reality show ‘Splitsvilla’, almost bares it all in her wild photoshoots. The diva keeps teasing her fans by sharing her alluring pictures on social media. She has never shied away from showing off her bold side. Hritu is a singer, model, psychologist and a motivational speaker by profession. She loves dancing, reading and cooking. The diva was much in news after she gave a statement about former ‘Bigg Boss’ contestants that Priyank Sharma is madly in love with Vikas Gupta and the former has never been in relationship with his ex-girlfriend Divya Agarwal. Hritu, who hails from Bhopal, Madhya Pradesh, is known for her bold personality. In 2016, she sang for the TV show named ‘Sur Sagar’. Hritu, who was one of the popular contestants of season 10 of ‘Splitsvilla’, was seen paired with Akash Chaudhary. Hritu belongs to Marathi background. Hritu, who is a fitness freak, loves to stay in shape. She has pursued ‘Psychology’. On the work front, Hritu will be seen in season three of the reality show ‘Love School’. She is all set to take part with her boyfriend Ambuj Goutam. (All Photos: Instagram) 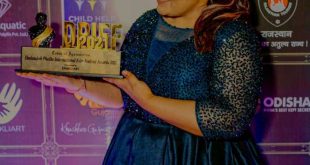 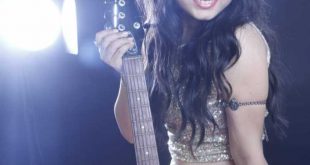