The BSE Sensex gained as much as 100 points on Tuesday morning, reversing losses earlier in the session, despite weakness in other Asian markets. The 50-scrip NSE benchmark index, Nifty, rose 29 points to hit an intraday high of 10,123. Gains were led by IT and energy stocks, with the sub-indices of the sectors trading between 0.7 per cent and 0.9 per cent in morning. However, upside was limited due to some selling witnessed in pharma stocks. Top gainers on the Nifty 50 were Tech Mahindra, Hindustan Petroleum, Bharti Infratel and Tata Steel, trading between 1.7 per cent and 4 per cent higher.

Besides Tech Mahindra, IT stocks Wipro, Infosys, HCL Tech and TCS gained around 0.7-0.9 per cent in morning. Among pharma stocks, Cipla fell 4.7 per cent. Dr Reddy’s Laboratories was trading 0.4 per cent lower. Metal stocks also weighed on the indices, with the BSE metal index down 0.5 per cent. Nalco and Coal India were down around 0.5-1.6 per cent.

Canara Bank shares tumbled more than 5 per cent, a day after the Central Bureau of Investigation (CBI) filed charges against a former chairman of the state-run bank and others over allegations that the officials helped a company defraud the bank of about $10.5 million taken in loans over four years ago. The case is the latest in a string of bank frauds reported to authorities in the aftermath of a sprawling $2 billion fraud that was unearthed weeks ago at Punjab National Bank (PNB). 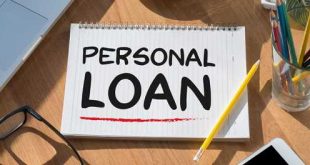 List of Documents required for a Personal Loan in Chennai 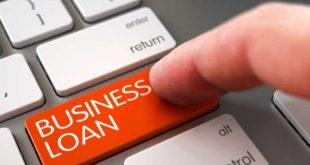 How to get an Instant Business Loan in Bangalore 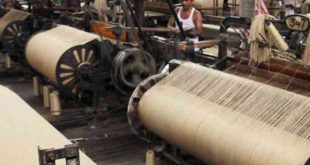 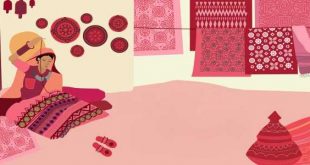 Jaypore, from the house of Aditya Birla Fashion and Retail Limited, has partnered with Creative …