Journalist, his relatives attacked in UP

Mathura: A journalist of a national daily and his relatives were allegedly attacked by a group of people in the Sonkh road here, police said on Saturday. 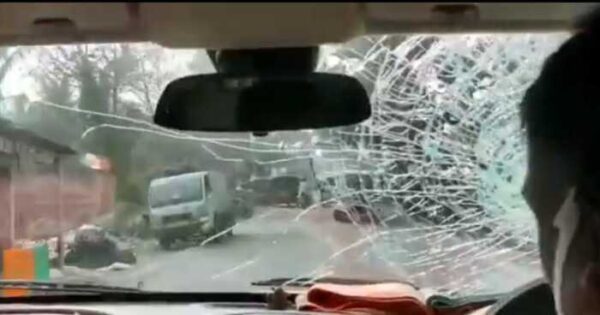 All the injured have been provided medical assistance, Deputy Superintendent of Police Abhishek Tewari said.

He said after receiving information, police reached the spot in the Sonkh road-based colony falling under highway police station and nabbed four assailants.

An FIR was registered in connection with the incident on Saturday and the four accused have been sent to judicial custody, Tewari said, adding that the matter is being investigated.