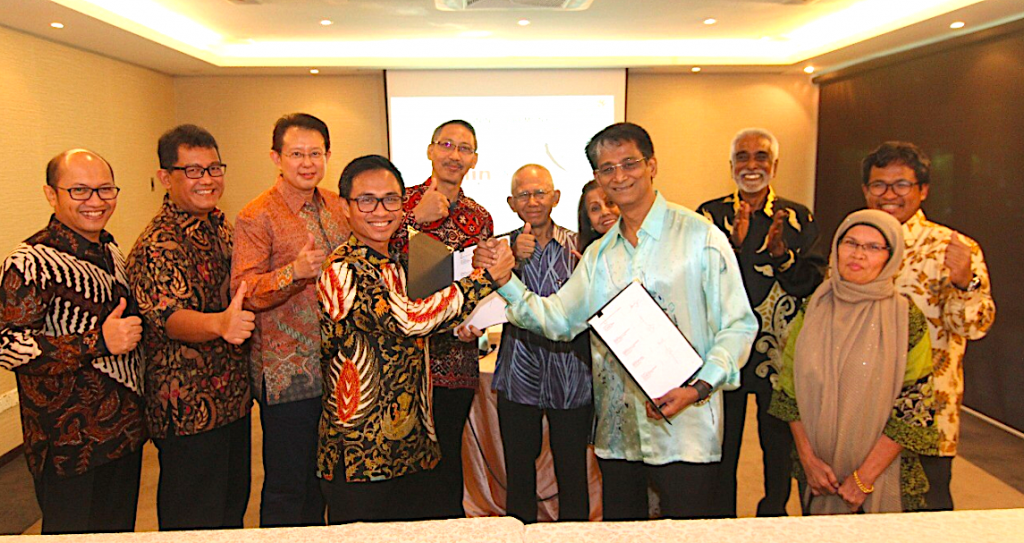 The deal sees 70 percent of the stake being traded and carried out by Telkom Indonesia’s subsidiary Telekomunikasi Indonesia International (Telin) and will be subjected to the approval of Malaysian authorities.

“This partnership and alliance is our effort to expand in the regional market and to realize our vision to be a digital telecom company,” said Telkom’s Vice President for Investor Relations Andi Setiawan.

In fact, Telkom has been in collaboration with the Malaysian firm since 2010. With this acquisition, it is looking to increase the synergy and empowerment of assets and resources.

TS Global Network is the largest VSAT satellite operator in the country with presence in Brunei as well as Myanmar. The company has served corporate clients in the agriculture, mining, government, and banking sector.

According to the Chief Executive of PT Telkom’s Telin subsidiary Faizal Djoemadi, “With TSGN, the opportunity to expand the satcom market will be wide open, both in Malaysia and other regions.”

On the other hand, Telkom Indonesia is also looking to acquire shares in another three firms from Malaysia – one of which was Singapore-listed. The telco company was reportedly preparing US$369 million for these potential deals.

elkom is also aiming to expand its tower business through merging its Dayamitra Telekomunikasi (Mitratel) unit and its Telekomunikasi Seluler (Telkomsel). The merger is expected to be completed by year-end.

So far, Telkom has raked in US$8.7 billion in revenues in 2016. All this while, the company has said that it is looking to boost expansion, particularly in the digital space, whether through collaboration or acquisition.

To realise this, the company has set up a venture capital firm – MDI Ventures in 2014 to make this vision a reality. The company has also committed US$100 million as investment capital for the next four years.

MDI Ventures most recent investment was a pre-Series A round that it led in June into Kofera, a marketing SaaS firm.

Vedanta Cares carries out one of the largest vaccination drives across Corporate India; Over 84,000 employees, business partners, families inoculated so far