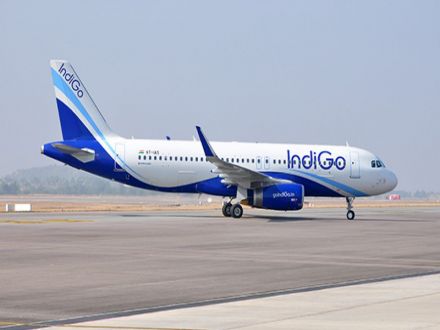 InterGlobe Aviation (IndiGo) has commenced operations to Guangzhou on October 20, its second destination in China after the recent launch of Chengdu. Guangzhou is the airline’s 23rd international destination and 83rd overall destination. IndiGo announced its entry in China in June and have already launched flights to two of the busiest and fastest growing cities in China, Chengdu and Guangzhou.