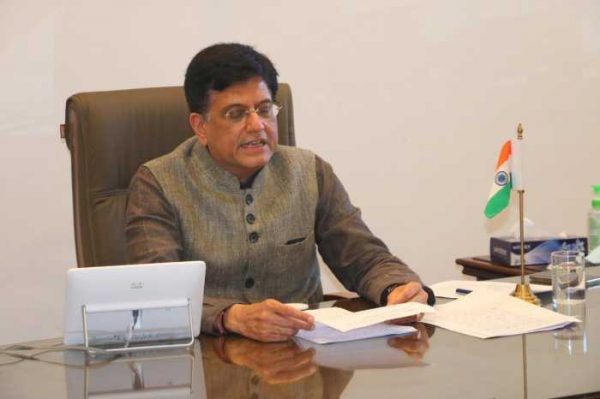 According to railway officials, the new coach terminal was planned at Baiyappanahalli in the city to meet the demand to introduce more express trains connecting Bengaluru.

“Byappanahalli is the third coach terminal sanctioned in 2015-16, which has been named after Bharat Ratna Sir M Visvesvaraya who was an engineer par excellence and contributed tremendously to nation-building,” the Chief Public Relation Officer of South Western Railway E Vijaya said.