Creative Eye is an India-based media and entertainment company. The company is engaged in the production of audio-visual television content. The company produces television serials/programs. 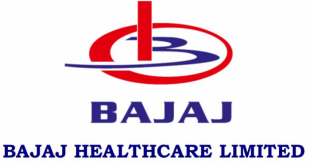