Constable hangs self in Udaipur 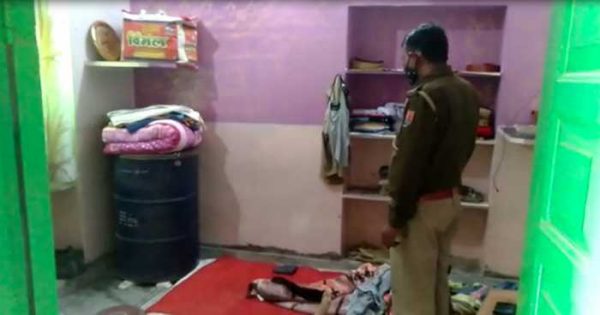 Udaipur : A contsable was found hanging from the ceiling fan of a room in Gariyawas area of the city under HiranMagri police station limits on Thursday morning. Narpat Lal Meena, the deceased was resident of Kachumbara  village of Kanod block who was posted in Udaipur.

The room was a rented accomodation of his girl friend Sumitra Meena and the couple wished to marry each other, police said. Sumitra told the police that Narpat was serving at the police lines and he often visited her room.

They had plans for marriage however, his family was not in favour of the alliance. On Tuesday evening Narpat went to Sumitra’s room and stayed there. In the morning, he was seen hanging from the fan.

Tagged with: Constable hangs self in Udaipur