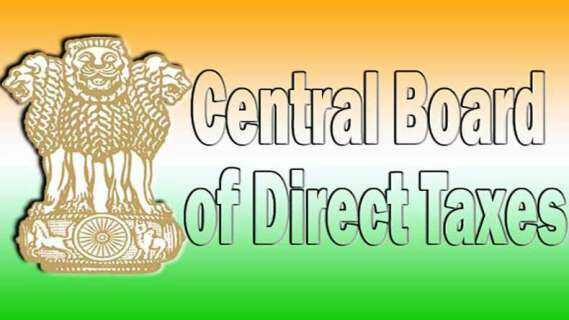 Central Board of Direct Taxes (CBDT) has so far mopped up Rs 6 lakh crore or less than 50 percent of the total tax collection target of Rs 13.35 lakh crore for the current fiscal (FY20). Efforts are being made to achieve the target set in the Budget. Refunds due to the tax payers are done swiftly and the refunds have gone up 20 percent compared to the previous fiscal.

Taking a big leap towards transparent tax administration, the income tax department has also rolled out faceless e-assessment scheme that eliminates physical interface between an assessing officer and an asssessee. To begin with, 58,322 income tax cases have been selected under the National e-Assessment Center (NeAC).

There are pressure on the government in meeting revenue target due to sagging economy. The economy has hit six-year low of 5 percent during the first quarter of the current fiscal. It is estimated that growth in the second quarter to remain below 5 percent. The overall growth of the current fiscal likely to remain subdued and various estimate indicates that the GDP growth to be lower than 5.5 percent, putting pressure on the tax collection.