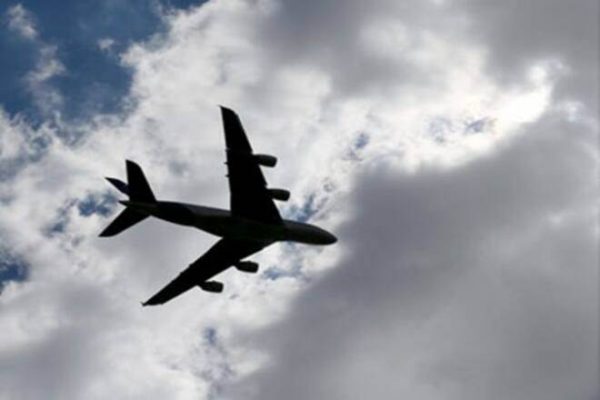 Aviation stocks were trading lower as rating agency ICRA in its note has said that Indian airlines international air passenger traffic degrew 8.2% in August as against a 3.9% growth in the domestic volume in the same month, with market share declining to 34.2% in the month on account of under-performance.

Rating agency also said the traffic growth on overseas routes in the first five months of current fiscal was negative at 12.2% as compared to 0.1% negative growth in the period year-ago.

For the five months of the current fiscal, the domestic passenger volume witnessed a muted 2% growth year-on-year. The growth in the industry capacity (measured in available seat kilometres ASKMs) continued to be muted in August at 2.4%, primarily due to Jet Airways grounding in April. However, the domestic space will continue to remain critical for the carriers as it provides sizeable potential as well as feed-in traffic for the international routes. Also, as the airlines continue to expand their fleet, resulting in a gradual correction in the demand-supply imbalance and thus a further moderation in airfares, the domestic passenger traffic growth is expected to increase in the near-to-medium term.