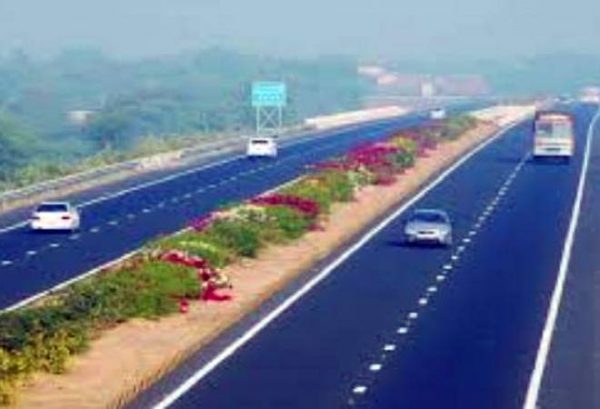 The promoters holding in the company stood at 54.26%, while Institutions and Non-Institutions held 37.63% and 8.12% respectively.

Ashoka Buildcon has received Letter of Award (LoA) from Uttar Pradesh Expressways Industrial Development Authority (UPEIDA) in respect of the Project viz. Development of Bundelkhand Expressway Project (Package-III): From Kaohari to BaroliKharka (Km 100 plus 000 to Km 149 plus 000) in the State of Uttar Pradesh on EPC Basis. The accepted bid value of the Project is Rs 1,079.52 crore.