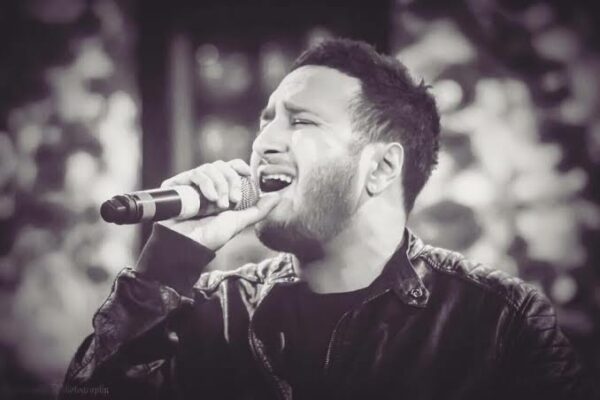 Udaipur : The 8th edition of Rajasthan’s biggest Diwali celebration – Udaipur Light Festival, is all set to rock the city of lakes on 24th October 2019. An initiative by UdaipurBlog that started in 2012, ULF has been the city’s biggest event for uniting friends and families celebrating festivities. 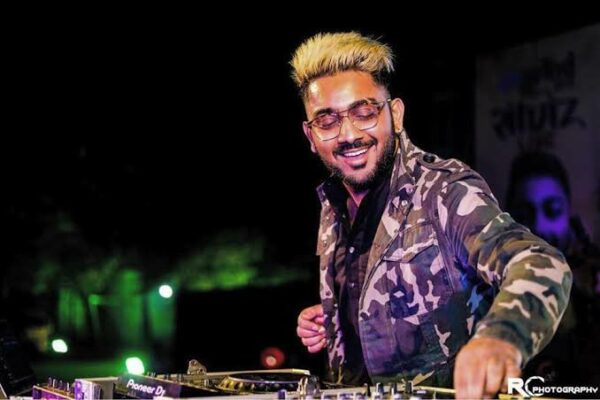 23-year old electronic music producer, composer and singer, Ritviz shot to viral fame with the release of his hit single Udd Gaye. He is popular among the youth for creating euphoric party music and has made a name for himself as one of the most widely followed electronic music producers in India. His ability to effortlessly merge Hindustani classical elements with electronic beats & breezy vocals has taken Indians all over the world by storm.

The melodious genre of Ash King resonates with the music choice of the new generation. After giving numerous hits in Bollywood, he has proven himself to be an unstoppable force in romantic music. Udaipur is all set to witness the magical voice of Ash King with the electrical performance of Ritviz.

ULF is a city event oriented towards festival celebration, fun, food, music, and memories which has been organized since past 7 years. People in and around Udaipur, look at it as an opportunity to meet, eat and celebrate their happiness while enjoying the diverse mix of music and performances from across the country.  And this time again, Udaipur Light Festival is all set make the city go crazy with ULF2019.