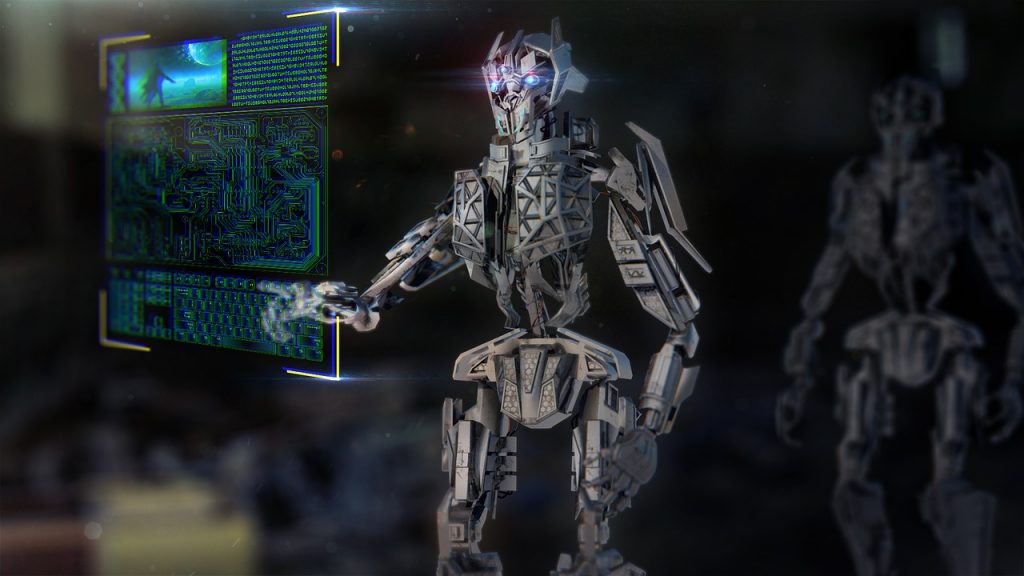 The objective of the military is to protect the nation’s sovereignty by securing its borders and keeping its people safe. With the advent of the Internet of Things, Artificial intelligence is greatly advancing the sector of military intelligence. Military might is now measured by its intelligence and robots, and less by its weapons.

For Google, who programmed the AI, the win underscored the company’s hopes of re-entry into the China market. For China, the event was another inspiration behind the sector of military AI.

The Asian region hosts the top five strongest armies in the world. However, the future military is not about might as much as it is about intelligence. And AI is the enabler that will help prevent wars.

The best facial recognition in the world

In a competition set up by a research arm of the U.S. intelligence community, a Chinese startup took the highest cash award with the best facial recognition technology. The AI challenge was to identify as many passengers as possible walking on an aircraft boarding ramp.

For the U.S., this was one of the many signs that confirm the rapid pace at which the China military intelligence is advancing. A U.S.-based think tank reported that ’China is no longer in a position of technological inferiority relative to the United States but rather has become a true peer (competitor) that have the capability to overtake the United States in AI’. It also said that ‘future U.S.-China competitions in AI could alter future economic and military balances of power.’

Great underwater ideas are coming from the island of Singapore. A team of researchers modeled their reconnaissance robot after the manta ray. It not only looks like a manta ray, it swims exactly like one.

The manta ray’s swimming stroke has been painstakingly studied by scientists for over the past three decades, simply because it is the most efficient in the water, even in turbulent currents. Its one-of-a-kind propulsion system allows it to flap effortlessly and cruise through even the roughest undercurrents. Researchers at the National University of Singapore are the first to successfully use single motors for each fin and perfect the fluid-fin interaction.

After achieving optimum bio-locomotion, the researchers can now equip the manta ray with tools and software for different purposes. It can be employed in various fields such as underwater mapping and ocean bed surveying, as well as military reconnaissance.

The U.S. think tank report continues to elaborate on the role of artificial intelligence in military applications. ‘The Chinese anticipate that the advent of AI could fundamentally change the character of warfare,’ the report said. As one of Asia biggest military powers, China is looking to seize the potential of AI as an ‘opportunity to change paradigms’; looking at the new machine-led speed at which battlefields are managed these days.

Meanwhile, the advent of AI seems promising in the ethical sense. Militaries of the future might depend greater on prevention than army deployment. In the U.S., AI is already greatly changing the way information is analyzed — from analyzing drone footages at humanly-impossible speeds to performing targeted facial analysis at security borders.

Currently, the aim for most militaries is to further equip themselves with the AI technology monopolized by the U.S. Companies from China are using the acquisition of U.S. firms to directly access these valuable Ai technologies and smarts.

Intelligence and technology seem to be the focus for militaries of the world so far. Would our militaries in the future manage not by warfare but by prevention of war? Will future wars in be about the race to acquire technology rather than weapons? Will it be about the monopoly of AI rather than expanding territories? Securing borders rather than creating new ones? It is still too early to say if we’re heading towards a warless future, but AI is shifting the way military might is perceived.