16-year old abused by father for years in Chittorgarh 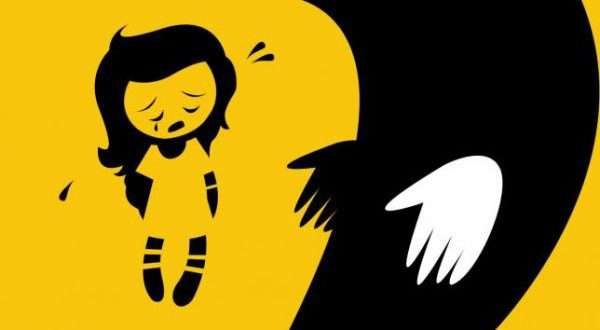 Udaipur : In two separate cases reported in Chittorgarh, two minor girls have complained of sexual abuse, one by the girl’s biological father and other where the mother forcibly used to send the minor to a man who raped her for months. Both the cases have been registered after complaints given by the Child Line officials.

A 16-year old girl in Semliya of Gangrar sub block in Chittorgarh district told the Child line officials that she had two elder sisters and their mother had left them when she was quite young. The girl said that her father started sexually abusing her when she was in sixth standard, five years ago. He continued it for years and when the girl told this to her sisters, they said they too had been treated similarly.

One of the sister who was married off in a tender age helped the girl to escape from home and approach the child line. The case has been registered at Gangrar police station under section 376 of the IPC and sections 3,4,7 and 8 of the POCSO Act.

In another case, a 14 year old girl informed the Child line that her mother forcibly sent her to a man’s house in Keer Kheda colony to cook his food daily. The woman also sent 8 year old younger daughter along with the older girl. The complainant held that when man raped her daily after consuming alcohol.

Despite knowing everything, the woman continued sending the girls to the man and when some of the relatives interfered, the woman quarreled with them claiming that it was her daughters and she could do anything with them. Child line director Bhojraj Singh lodged the complaint at Kotwali station on Saturday which has been registered under sections 376, 323, 120-B of the IPC and sections 3,4,16 and 17 of the POCSO Act, police said.