New Delhi : Deputy Chief Minister Manish Sisodia on Saturday alleged that Prime Minister Narendra Modi has shared the names of 15 people with Delhi Police, CBI and ED and asked them to “conduct raids and file fake FIRs” against those on the list. 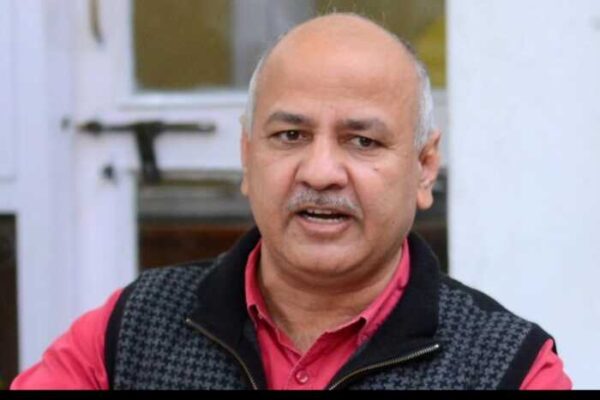 During an online briefing, Sisodia claimed that many of the names on the list are from the Aam Aadmi Party.

No immediate reaction was available from the BJP or the central government.

“We have learnt from reliable sources that Prime Minister Narendra Modi has handed over a list of 15 people to the CBI, the ED and the Delhi Police asking them to conduct raids and file fake FIRs against them (people on the list) in order to ruin them before the next elections,” Sisodia alleged.

He claimed that Delhi Police Commissioner Rakesh Asthana has promised to get the job done.

“Rakesh Asthana is Modiji”s ”brahmastra”. He has promised that come what may, he will get the job done,” he said.

Sisodia said the AAP does politics of truth and honesty.

“You can send the CBI and the ED, we will welcome them,” he said.